WHY NOT
LOOK YOUR BEST?

Going Up! As the Economy Recovers, So Do Plastic Surgeries

With nearly 20 million procedures in 2012, plastic surgeries show no sign of sagging.

As the economy experienced gains in 2012, so did cosmetic plastic surgery, with an overall increase of 5 percent since 2011. According to statistics released by the American Society of Plastic Surgeons (ASPS), some 14.6 million cosmetic plastic surgery procedures, including both minimally-invasive and surgical, were performed in the United States last year. And that’s in addition to another 5.6 million reconstructive plastic surgery procedures, an increase of 1 percent in that area. 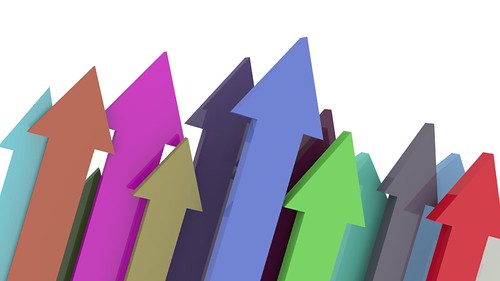 However, certain types of cosmetic breast surgeries decreased, with female breast augmentation and breast lifts dropping by 2 percent. But those were the only types of breast surgeries that saw a decline — male breast reduction (gynecomastia) experienced a 5 percent rise to 21,000 procedures, an amazing jump considering it was relatively unheard-of only a few years ago. And, at 8 percent, reconstructive breast surgery rose even higher, with over 68,000 breast reductions alone performed last year.

And insurance continues to be an obstacle for some types of breast surgeries, although the Affordable Care Act due to come into effect in 2014 may change this. “Although breast reduction has many physical and psychological benefits, obstacles remain in acquiring insurance coverage,” observed ASPS President Gregory Evans, MD. “It’s promising to see gains in this and other beneficial, medically necessary surgeries.”

Information is reported through an online national database for plastic surgery procedures and combined with an annual survey of the American Board of Medical Specialties (ABMS) certified physicians. The comprehensive census has been available online since 2005.

What Our Patients Are Saying

"My experience with Dr. Robinson and his entire staff has been truly amazing! I couldn't be happier with my results. Thank you for taking the time to listen and for showing care and concern for me, not only physically but emotionally too. I am so thankful and grateful that you all were and are apart of this life journey!”